EXCEPTIONAL FRANCHISE OPPORTUNITIES FOR YOU

Join us in the Cherry Hill NJ area to learn about ATAX and Loyalty Business Services, brands that have the support and expertise of the parent company, Loyalty Brands.

Our featured franchise will be ATAX Tax Service, based out of New York City. Presenting the story will be Rafael Alvarez, Founder of ATAX. Hear how he started this multi-million dollar business with $200 and a fax machine. Joining Rafael will be John Hewitt, the Founder and CEO of Loyalty Brands. John built both Jackson Hewitt Tax Service and Liberty Tax to national status and is the most experienced CEO in the industry. 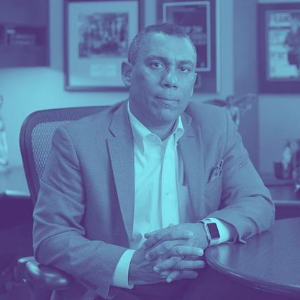 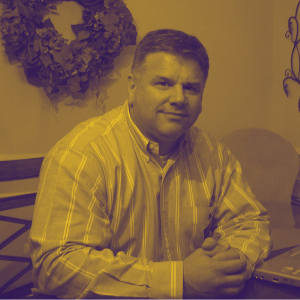 GET TO KNOW KEN LEESE

Ken Leese has recently joined the Loyalty Brands team as the newest Area Representative for two of its franchise concepts, ATAX and Loyalty Business Services. Leese will spearhead the brands’ aggressive growth goals in New Jersey-specifically South Jersey and Trenton.- alongside available territories in Philadelphia County, PA, New Castle County, DE, and Hillsborough County and Tampa, FL as the brand refines its growth goals heading into 2021.

Leese brings to Loyalty multiple decades worth of experience in the tax industry, having spent years as a top-performing franchise of Jackson Hewitt and as the owner of The Tax Authority. In the early 2000s, Leese owned more than 80 Jackson Hewitt units across six states. Through his affiliation with Loyalty Brands, Leese will operate similarly, finding qualified franchise operators in available territories throughout the Eastern United States, including plans to open an ATAX location in New Jersey.

You will have the opportunity to hear from business guru and granddaddy of tax preparation, John Hewitt. He built two of the largest retail brands in history and now he’s doing it again.

You'll get to hear from the franchise leaders

You’ll hear from leaders of ATAX and Loyalty Business Services who will explain the benefits of joining their franchise. You will be able to discuss what is of interest to you, ask questions, and get to know everyone.

After the initial presentation, you will have the opportunity to talk individually with leaders who have a history of success in this brand and

they will be anxious to hear about your experience and background.

Join us to find out how you can own a franchise business that will give you the financial freedom and stability you've been looking for.

An Over The Top Experience

Certainly a world-class team of professionals who are anxious to share their stories.